Welcome to the home of the Chocolate House Mysteries

A Mystery of Queen Anne's London 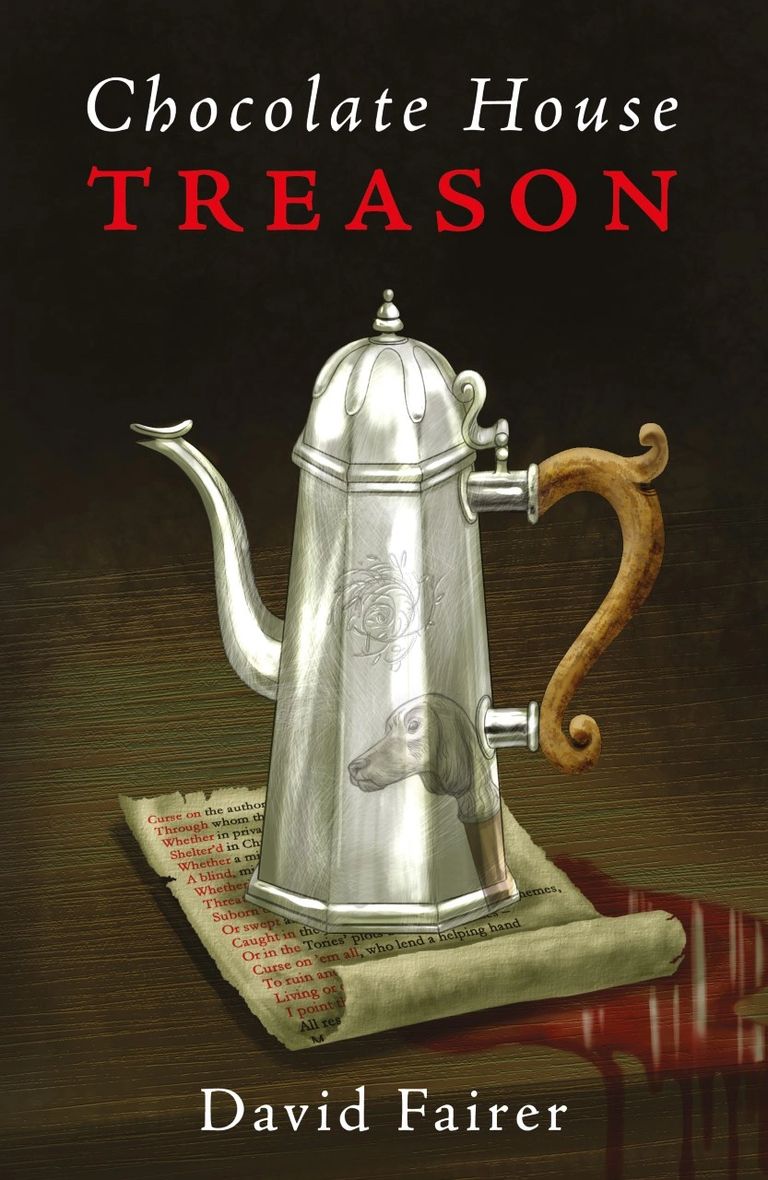 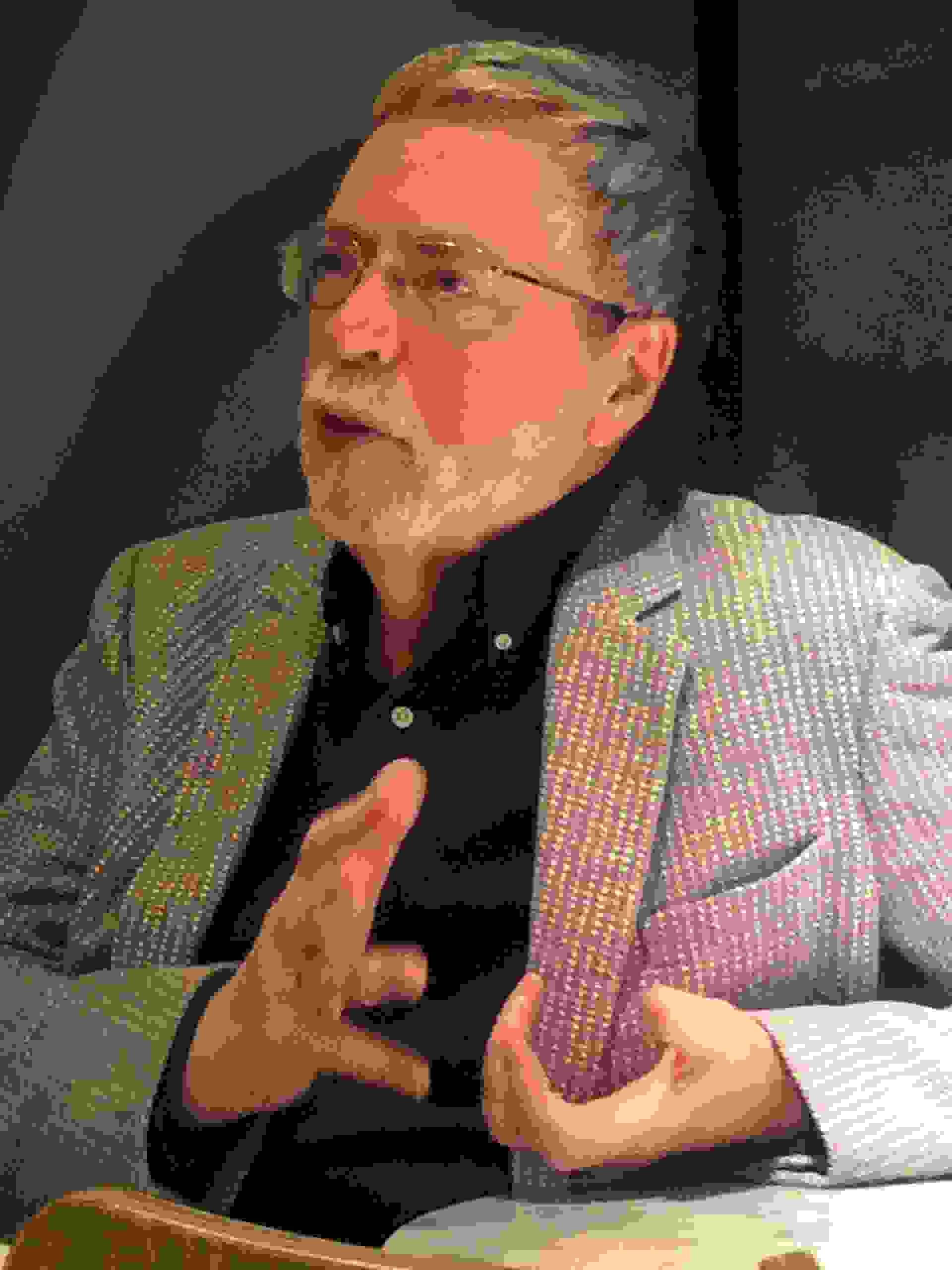 In this site you’ll find some historical background to the novel along with bits of illustrative material that I hope will increase your enjoyment of it.

Chocolate House Treason is the first in a projected series of mysteries set in the London of 1708 during the uneasy months following the Act of Union (1707) which created the new nation of ‘Great Britain’. Parallels between the fledgling nation and the Great Britain of 2019 are of course entirely fortuitous.

The early months of 1708, with their political squabbling, marked the beginning of the party system we have inherited today, and I’ve tried to be as faithful as possible to the manoeuvrings, tensions and intricacies of the political world during January-February of that year. I place Widow Trotter and her friends at the heart of crucial national events. In this novel I imagine what it would be like for ordinary decent men and women to become caught up in the world of power politics. In other words, I’ve tried to embed my own plot within the actual events of the novel’s thirteen days as they unfolded – history embracing fiction, and fiction being true to history.

This is the Great Britain of Queen Anne– but it is also the Bay Tree Chocolate House of Mary Trotter. Two kingdoms, big and small. The doyenne of the Bay-Tree is discovering that her recent status of widow brings with it both power and wider responsibilities (at this time a married woman had no property of her own). Widow Trotter’s newly-refurbished chocolate house is the novel’s home ground, and I hope an interesting vantage point from which to view the London of Queen Anne.